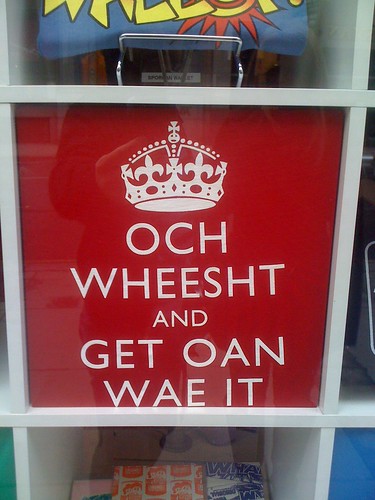 We don’t have a language question in the Jersey census this time around. But have a look at how they’re encouraging Scots speakers to identify themselves in the census in Scotland.

As part of this year’s census people in Scotland will be asked to say if they can understand speak, read and / or write Scots.

“Scots is a key part our nation’s heritage and culture. It is also a living language and this question in the census will provide us with a valuable insight into how the Scots language is being used today.

“The results of the census help inform government policy and spending, which is why it is so vital that people are able to provide consistent answers. The Aye Can website is a fabulous tool which explains exactly what is meant by the Scots language and will help people decide how to answer the census question.”